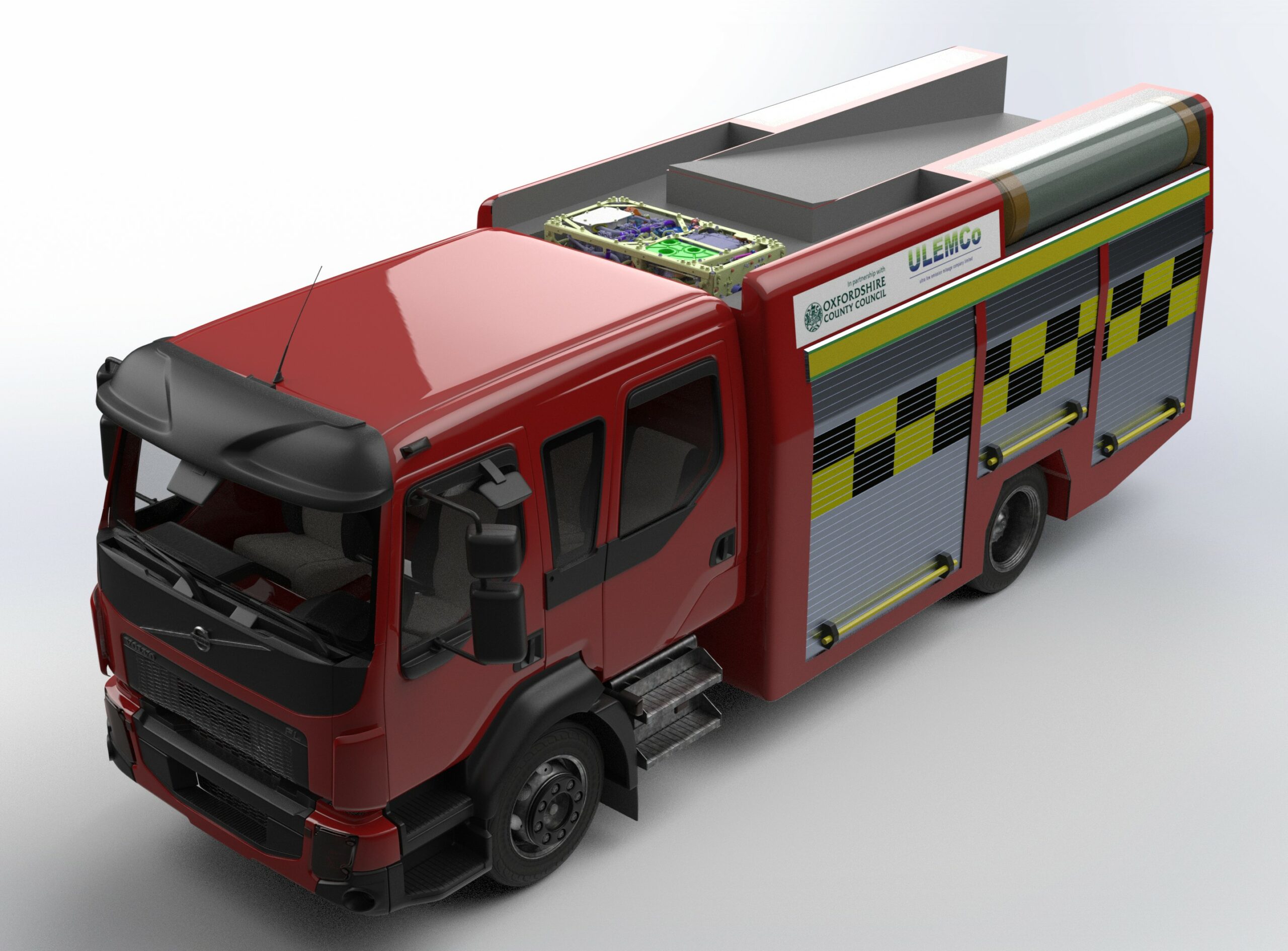 Research by hydrogen fuel company ULEMCo has concluded that battery-electric fire tenders fitted with hydrogen fuel cells and carrying at least 8 kg of hydrogen fuel will give them the required flexibility, emergency response and water pumping requirements, especially for rural and semi-urban services.   The research was carried out with Oxfordshire County Council and […] 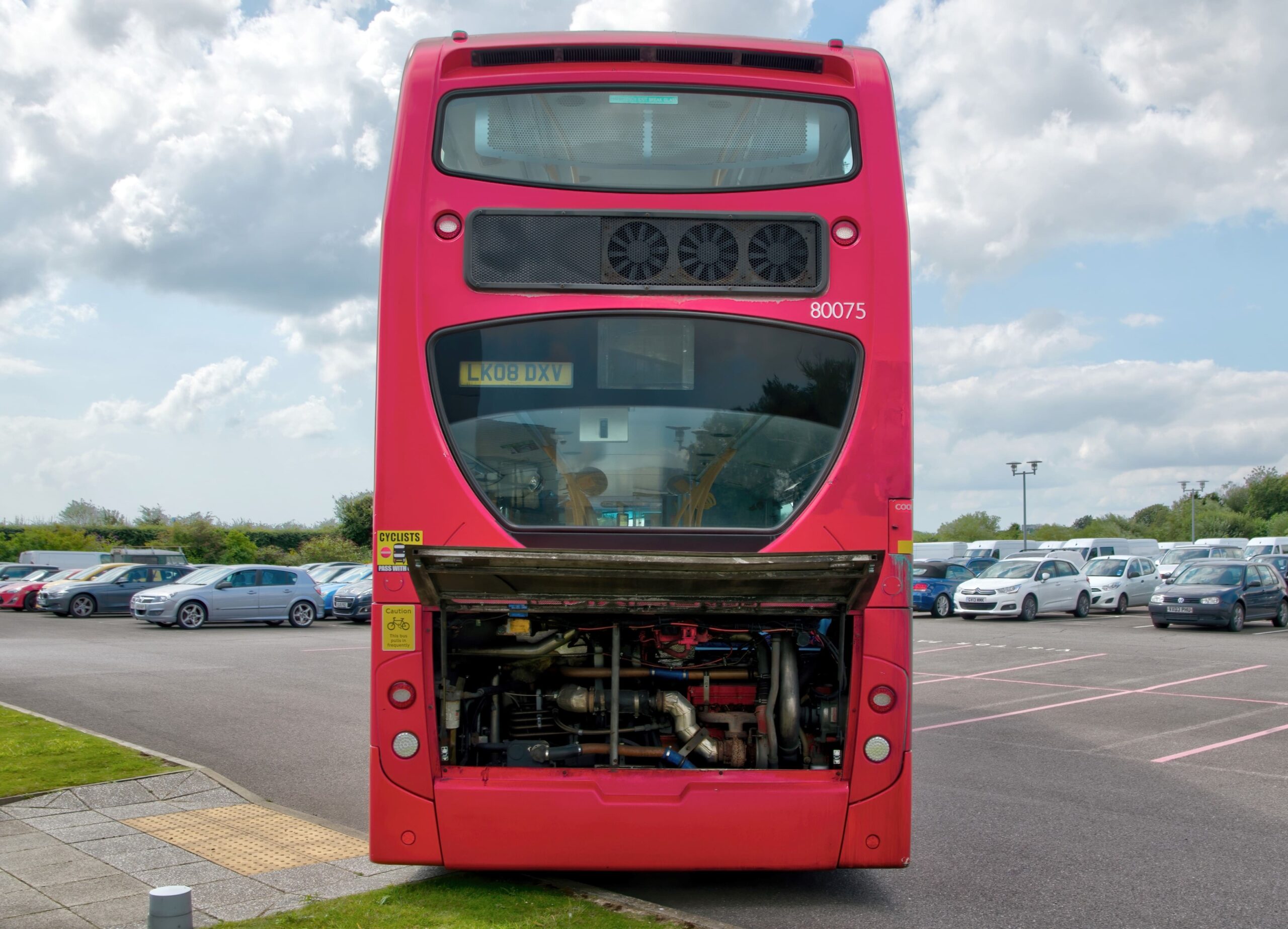 Route march With this this hydrogen-electric bus set for its first demonstration run, Rory Jackson talks to its developers about the thinking that went into it When discussing clean energy technologies, debates can arise over which ones are the most cost-effective, efficient or realistic in terms of how they can be used to help create […] 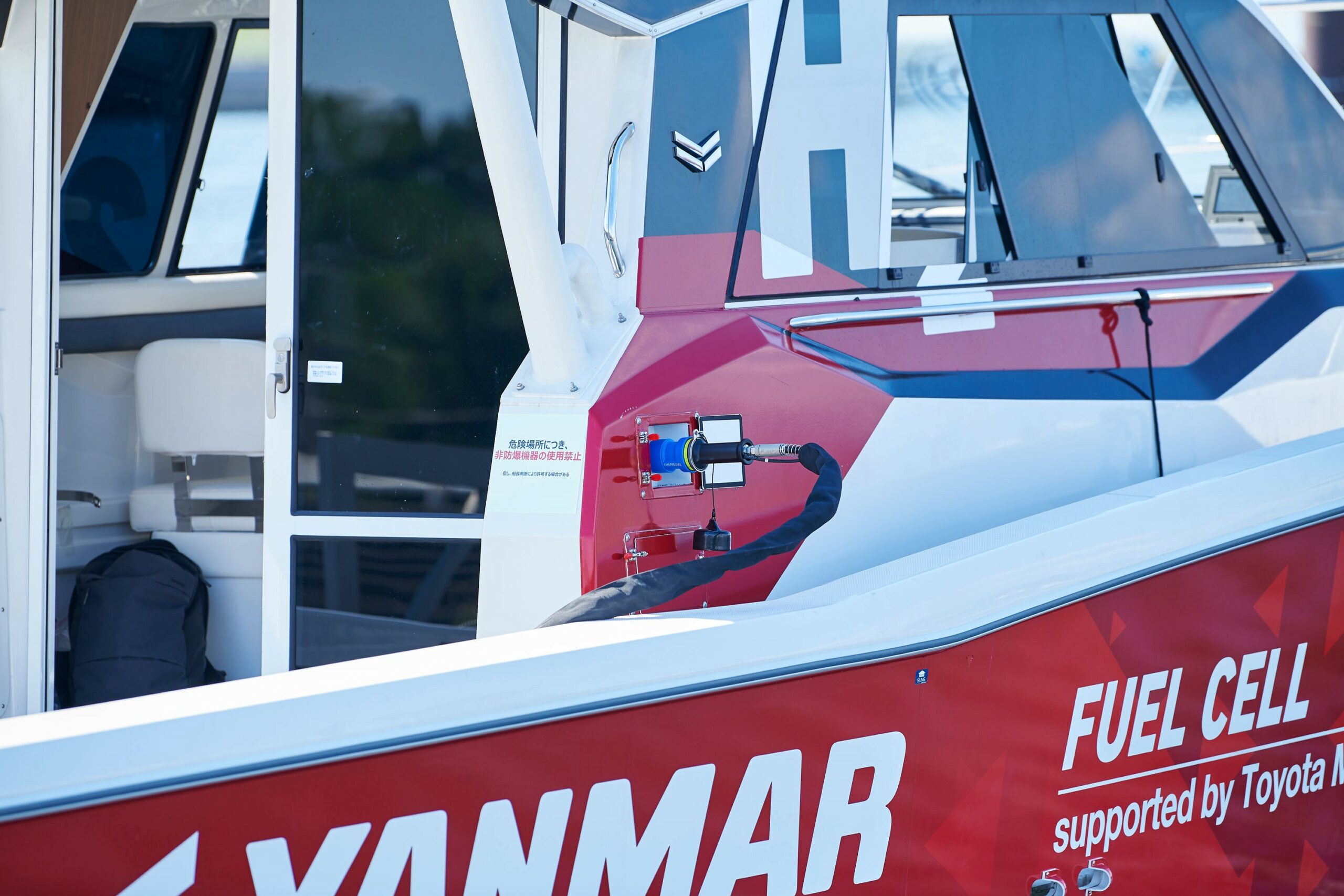 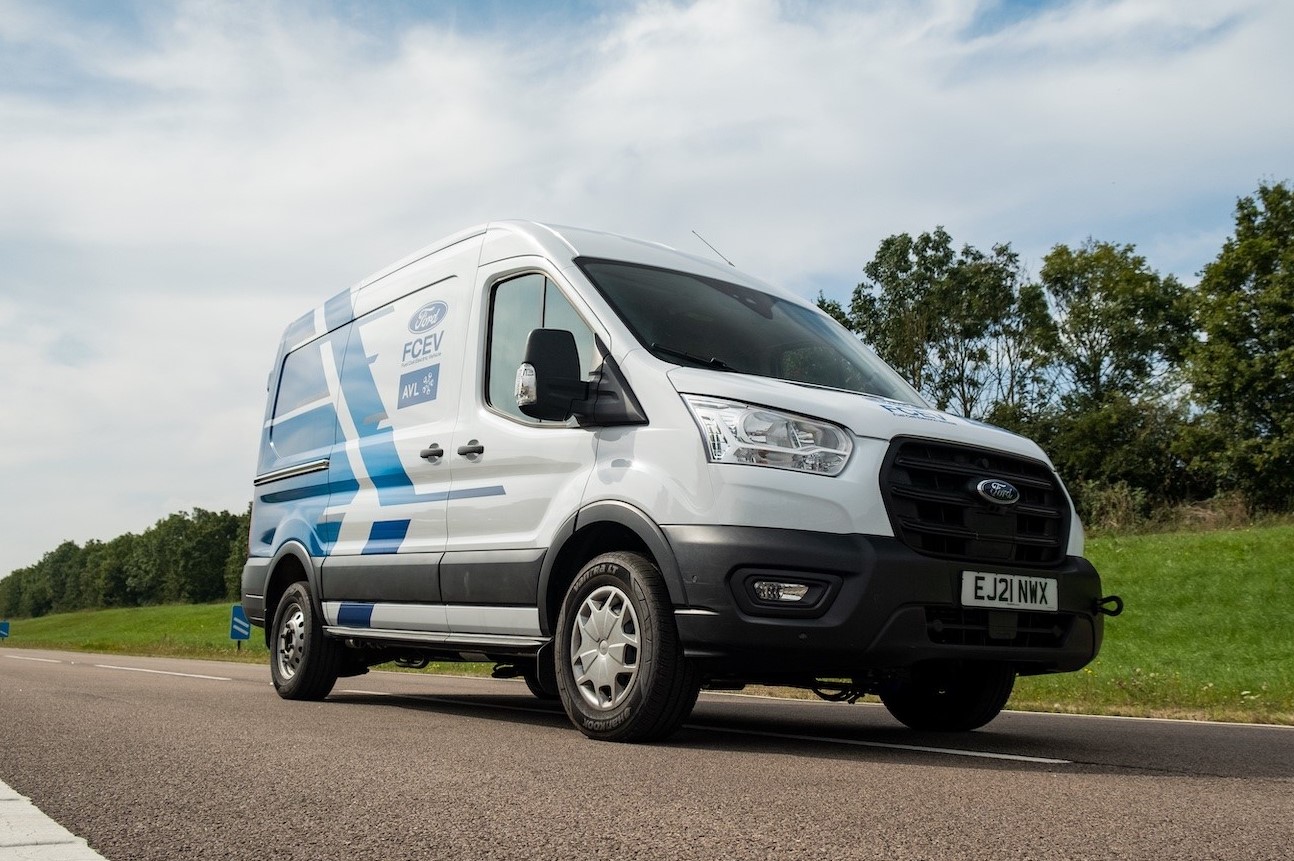 AVL and Ford have unveiled the FCVGen 1.0, a concept demonstrator for a fuel cell-electric Ford Transit produced through a project partnership between the two companies and funded under the UK Advanced Propulsion Centre's Advanced Route to Market Demonstrator programme

EA Elektro-Automatik in Germany has launched a series of bidirectional DC power supplies and regenerative DC loads for testing fuel cell stacks (writes Nick Flaherty). Fuel cells are characterised by determining their electrical resistance, and the performance is usually indicated via polarisation curves by measuring the voltage and current. A durability test after a fuel […] 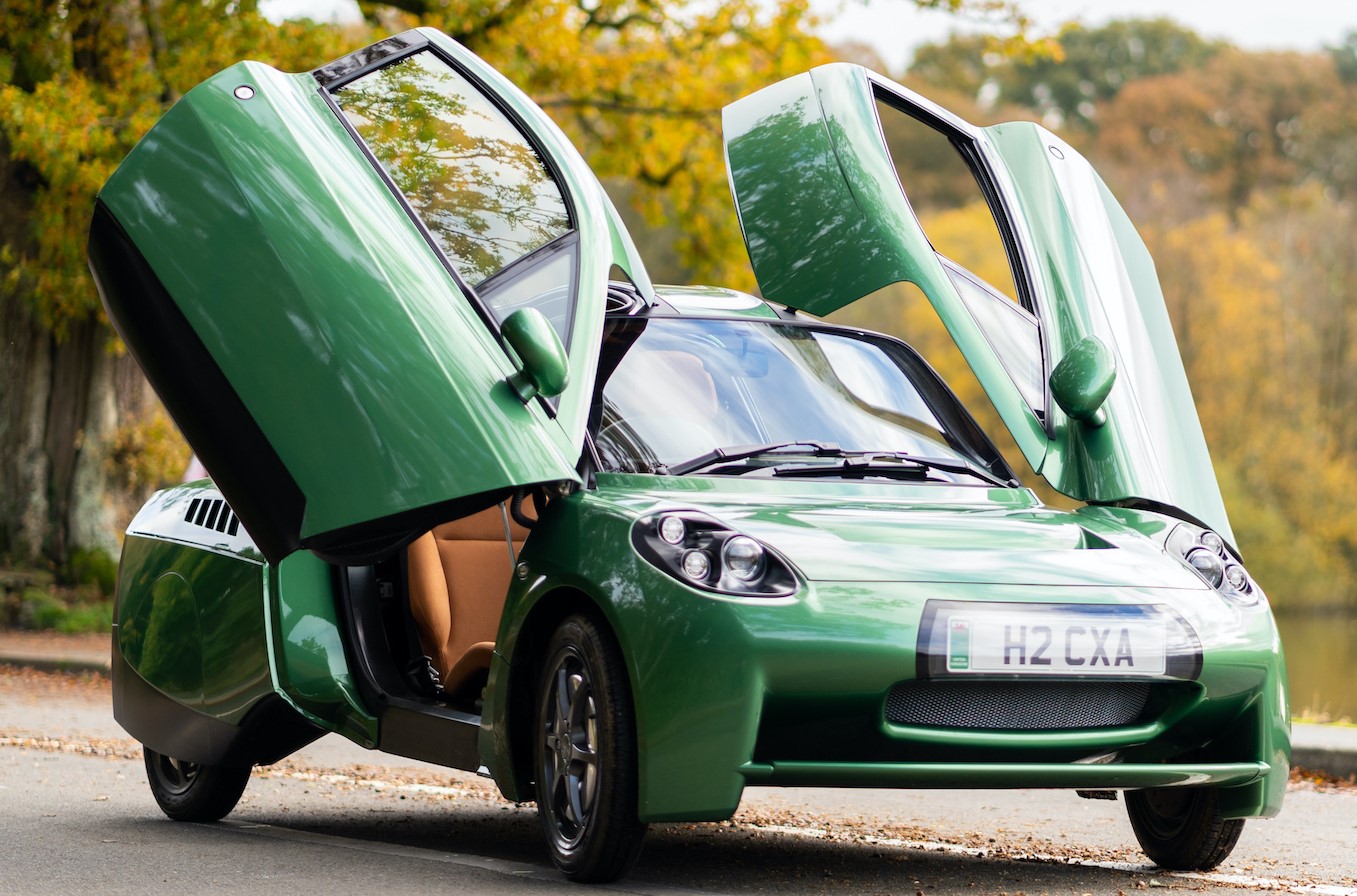 Rather than go all-out on the technology, this EV has been conceived with reusable components – and the circular economy – in mind. Rory Jackson reports. End-to-end sustainability is a troublesome target for EV engineers to track. Reducing vehicle emissions at the point of use is easy enough, but reducing the emissions... 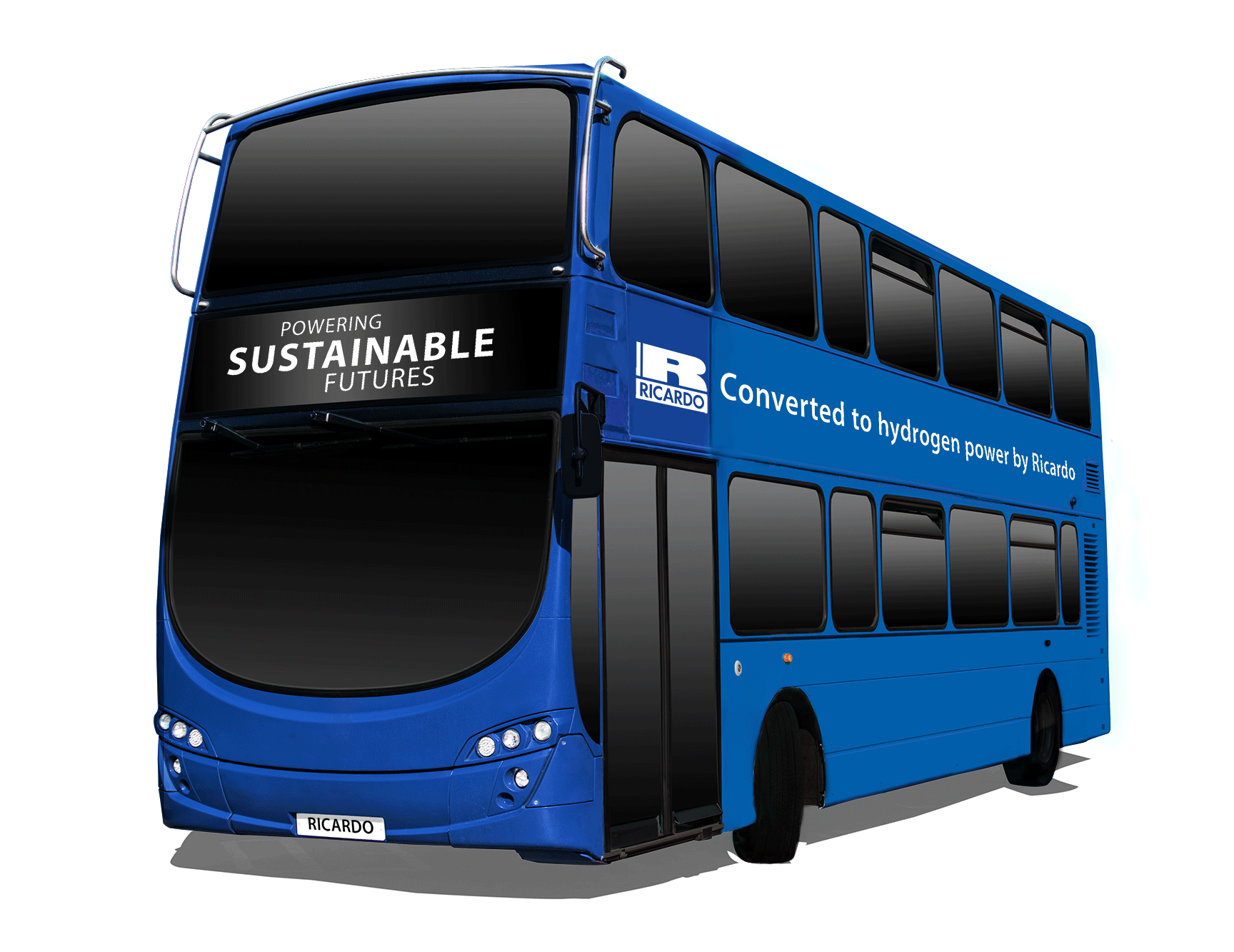 On 17 August, Ricardo announced that it had received UK Government funding to convert a bus to hydrogen fuel cell power as a technology demonstrator. The vehicle, an Alexander Dennis Enviro400, will be operated by Stagecoach as part of the Tees Valley Hydrogen Hub initiative from February next year. Ricardo’s chief engineer for the conversion, […] 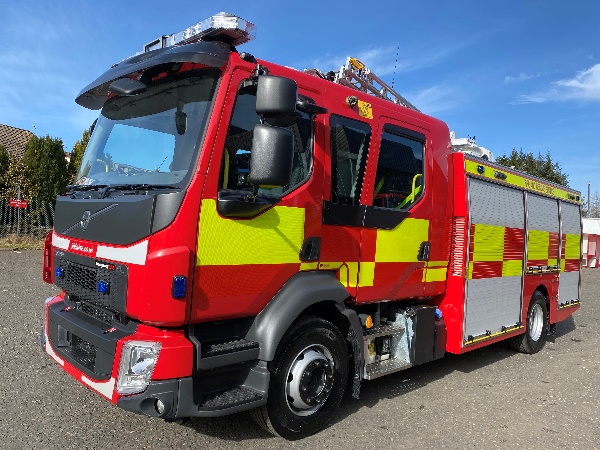 Hydrogen fuel company ULEMCo and its partners have been awarded UK government funding to produce an optimised design for specialised hydrogen-fuelled vehicles. Working with Oxfordshire County Council (OCC) and its Fire and Rescue Service, ULEMCo will design the fuel cell electric powertrain configuration for zero-emissions fire appliances. The funding was secured from Innovate UK under […] 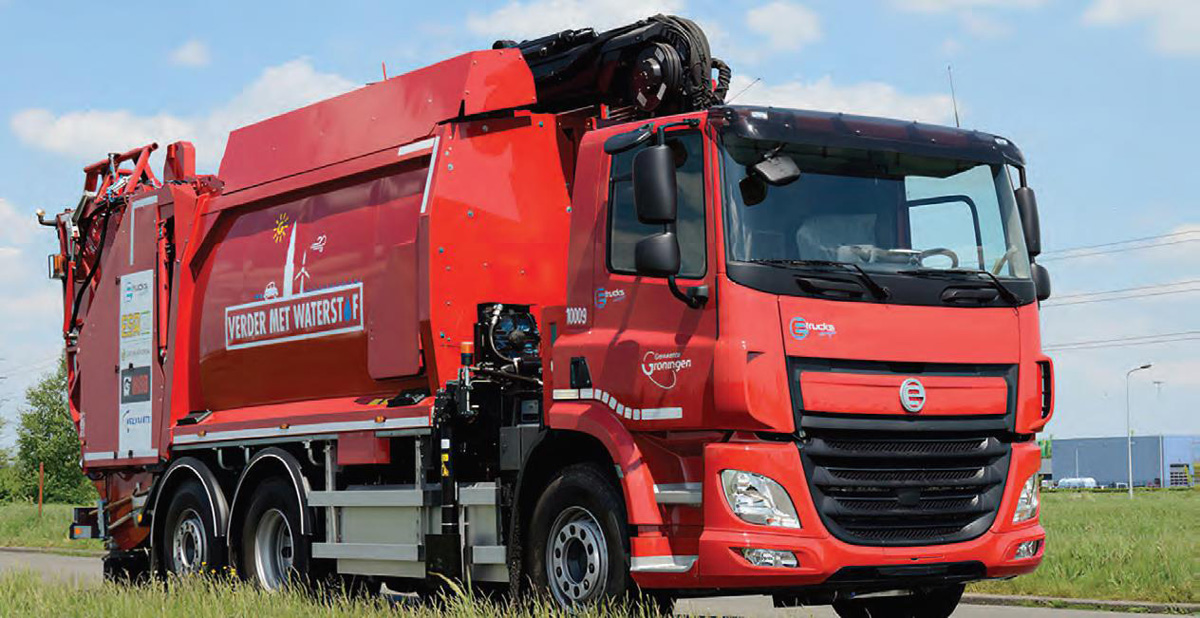 Nick Flaherty explains the issues at play when designing and building a fuel cell. Sometimes it seems that the specification and design of a fuel cell is more of an art than a matter of engineering. While the basics of the cells are clear, most often based around a stack of proton exchange membrane (PEM) cells... 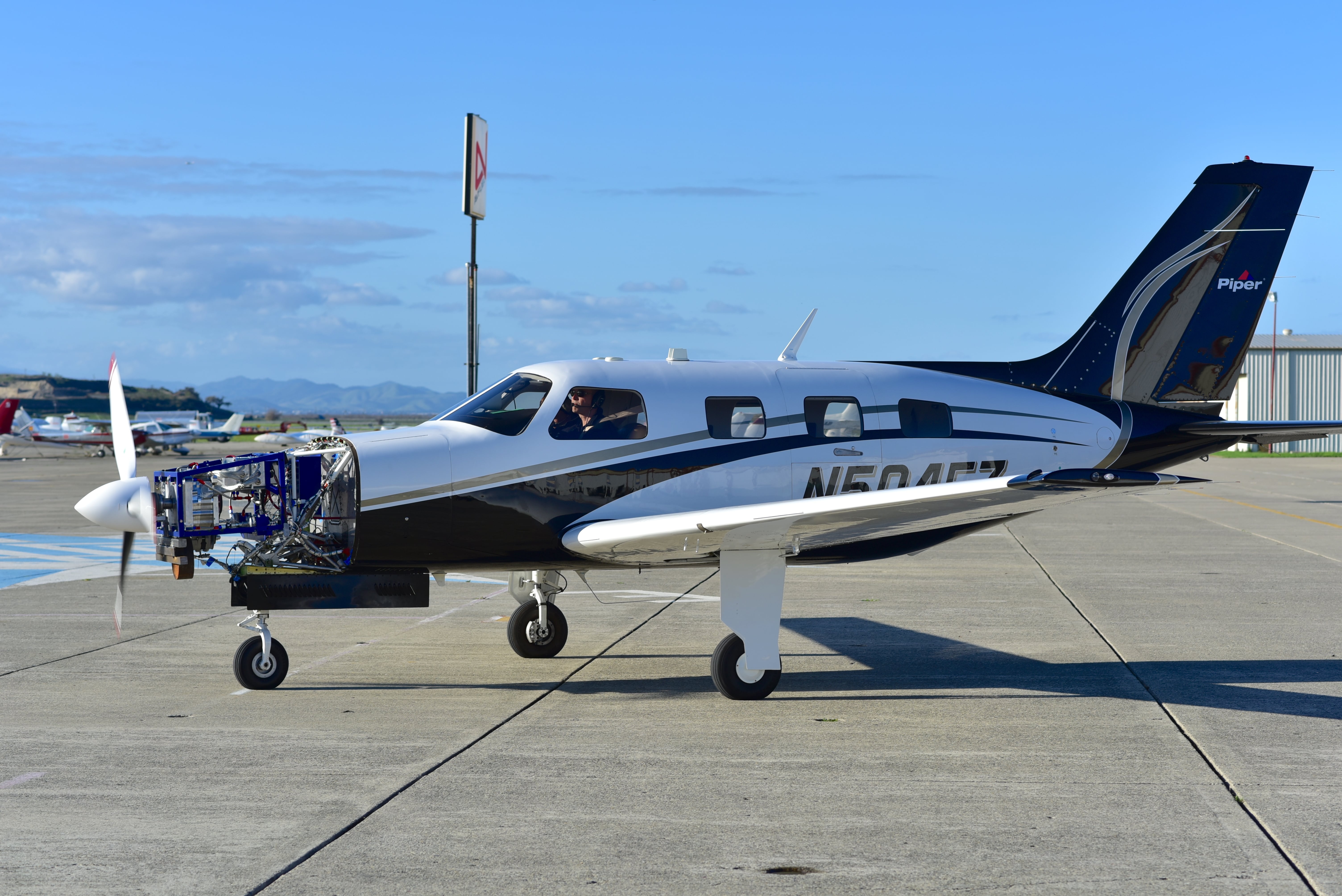 Nick Flaherty highlights some of the inroads developers are making into rolling out a range of hydrogen-powered vehicles. Many of the engineering challenges with converting hydrogen to electricity to drive a motor in a vehicle have been addressed over the past decade through the development...