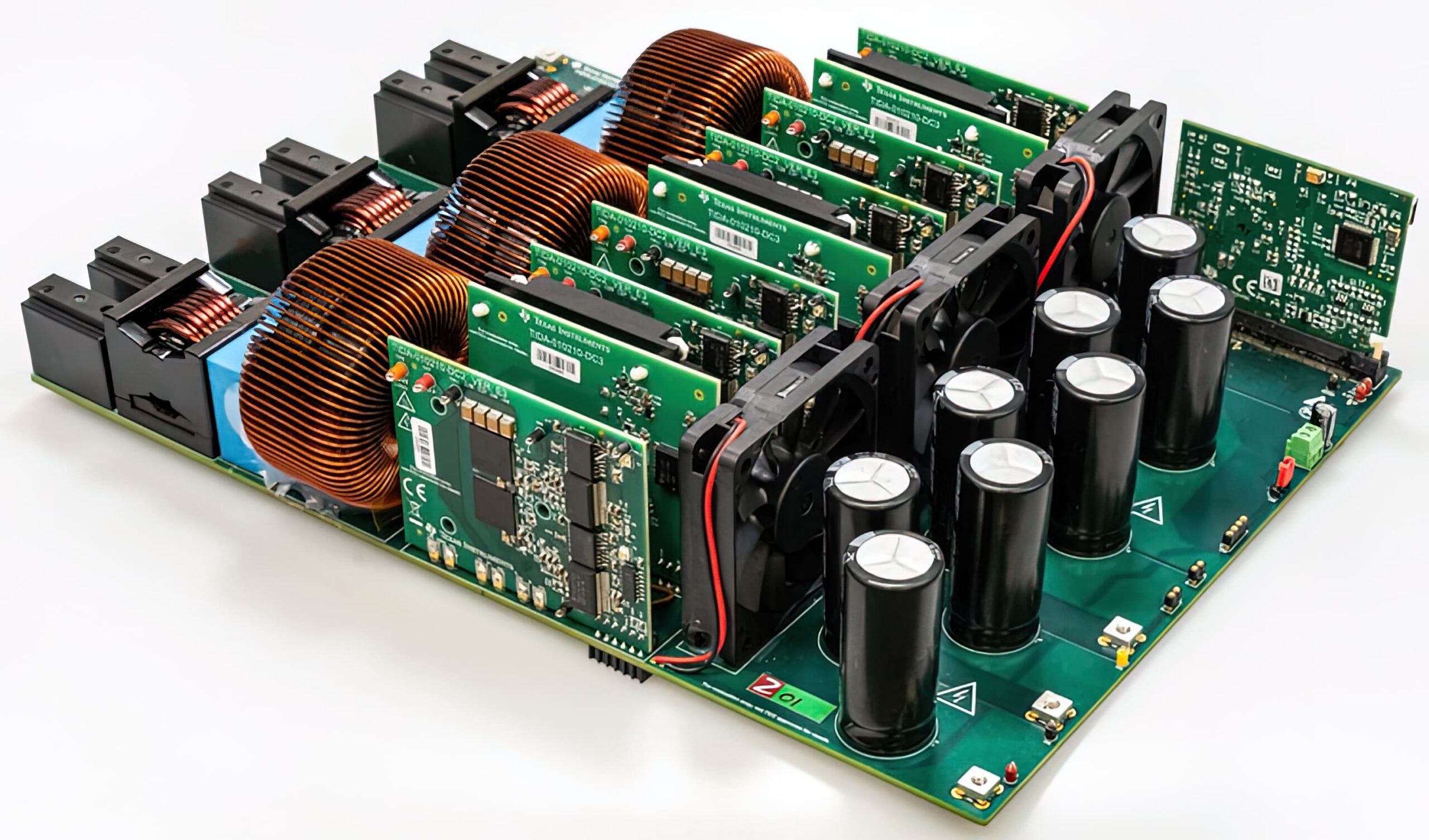 Texas Instruments has developed a reference design for an 800 V, 11 kW three-level, three-phase inverter using gallium nitride (writes Nick Flaherty). The inverter uses a 6.6 kW active neutral-point clamped (ANPC) inverter design with a 600 V LMG3422R030 GaN FET. This enables a switching frequency of 100 kHz to reduce the size of the […] 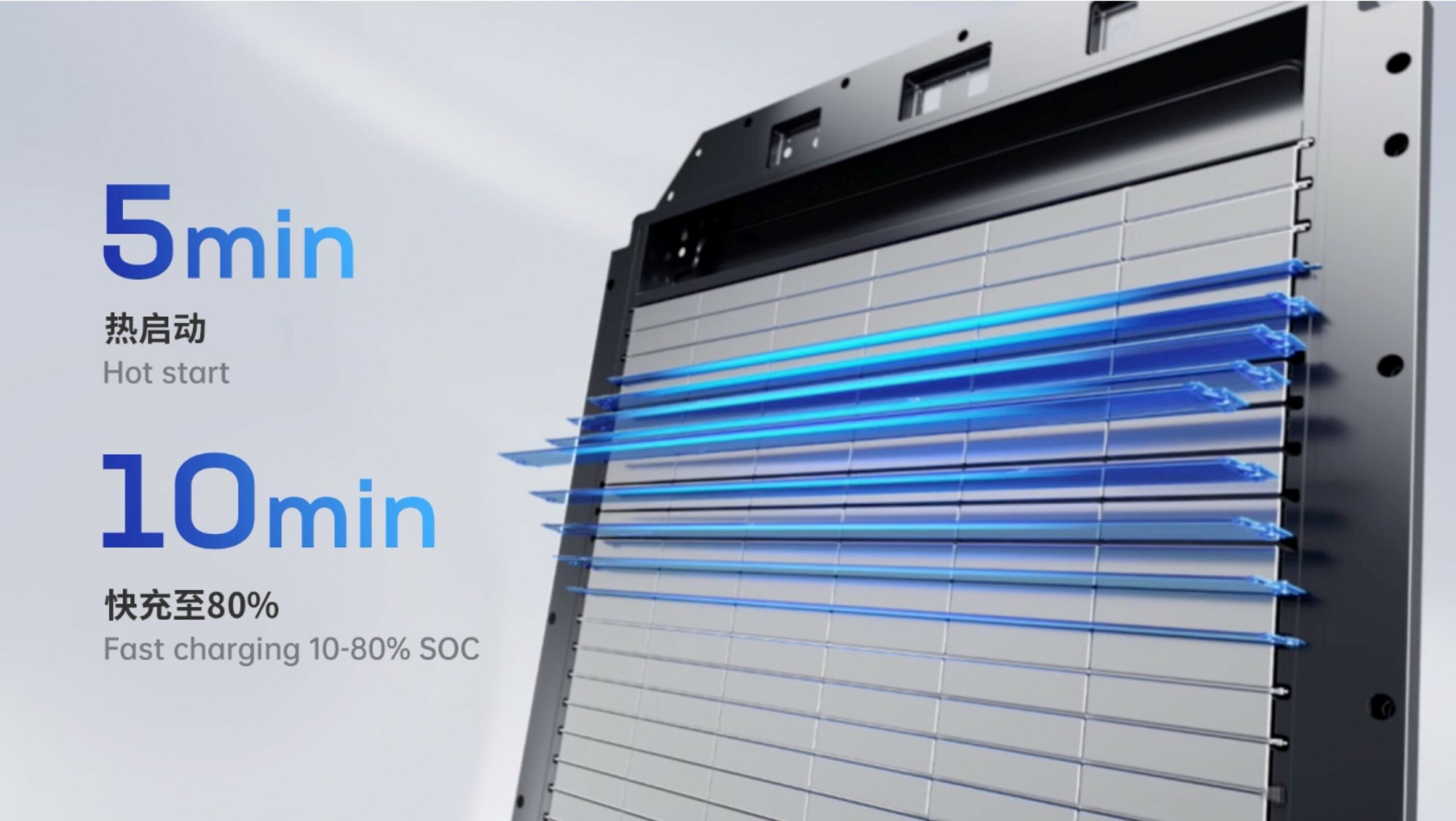 CATL has announced Qilin, the third generation of its cell-to-pack technology dubbed CTP 3.0. The company says it gives a volume utilisation efficiency of 72% and an energy density of up to 255 Wh/kg, to deliver a range of more than 1000 km. In the Qilin, which is named after a legendary creature in Chinese […] 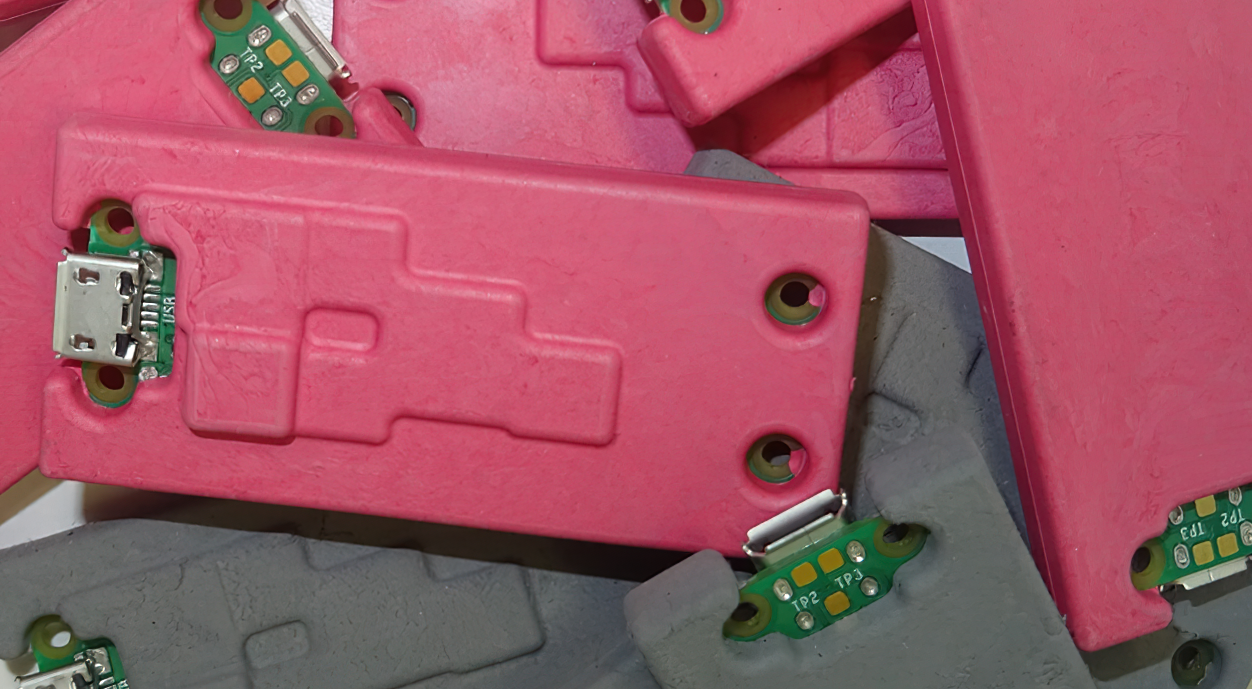 Components keep their cool in 3D

A feasibility study has examined the use of over-moulding to create 3D electronic components with high thermal conductivity (writes Nick Flaherty). The project, at Sobaplast in Germany, uses the Keratherm MT 103 and MT 320 injection moulding materials from Kerafol on circuit board samples at temperatures that did not compromise the components on the board […] 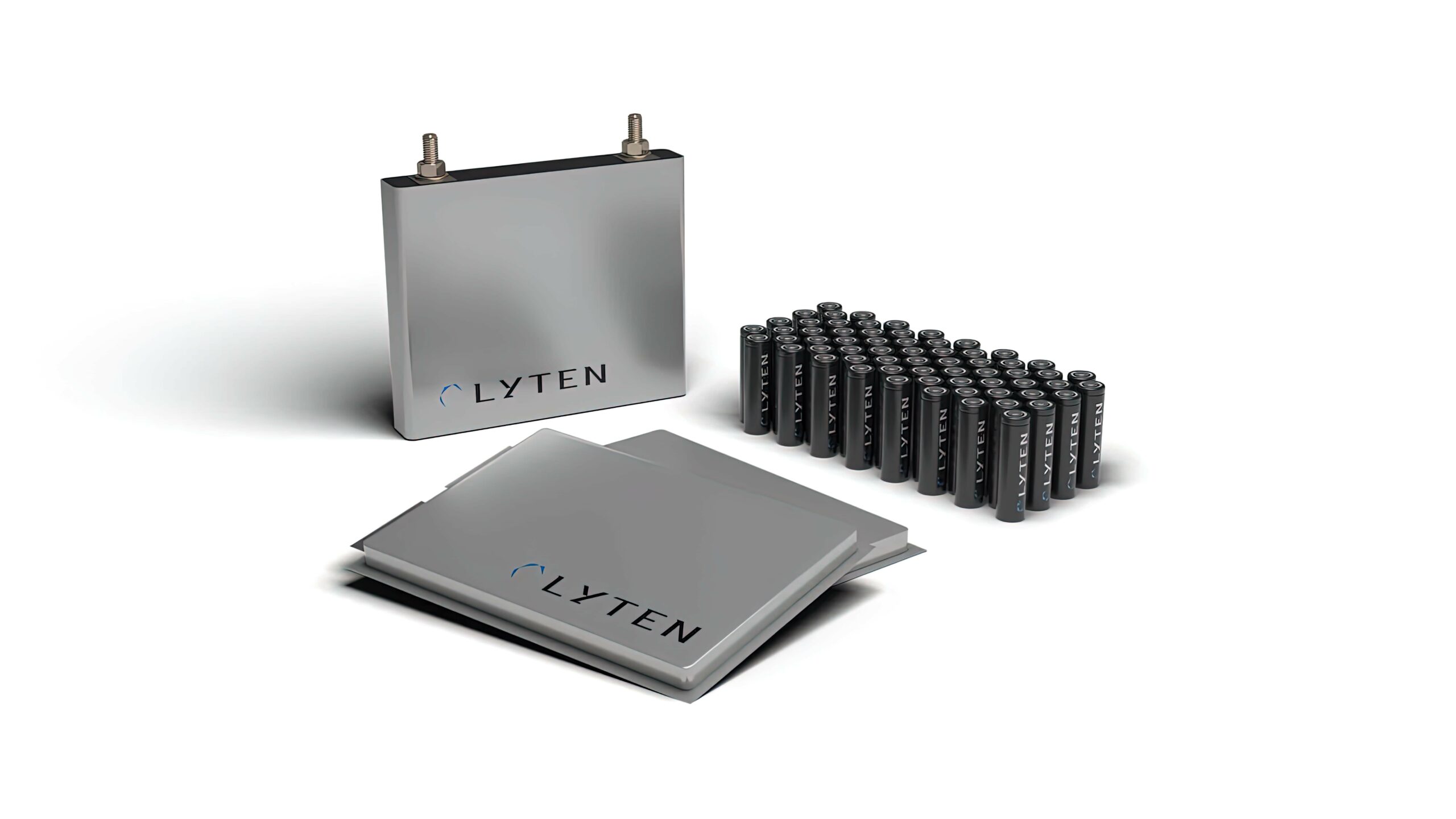 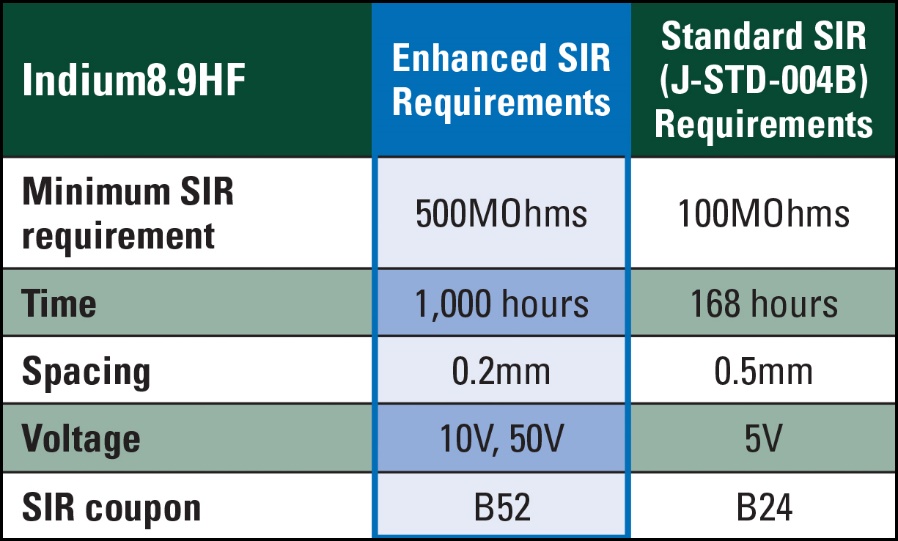 Holding electronics together under high voltages and temperatures

While EVs may have much in common with consumer electronics, the combination of high voltages and powers, and the safety-critical nature of many of their systems, is providing some major headaches for printed circuit board assembly (PCBA) contractors and electronics manufacturing services (EMS) providers – headaches that vehicle OEMs won’t be able to cure with […] 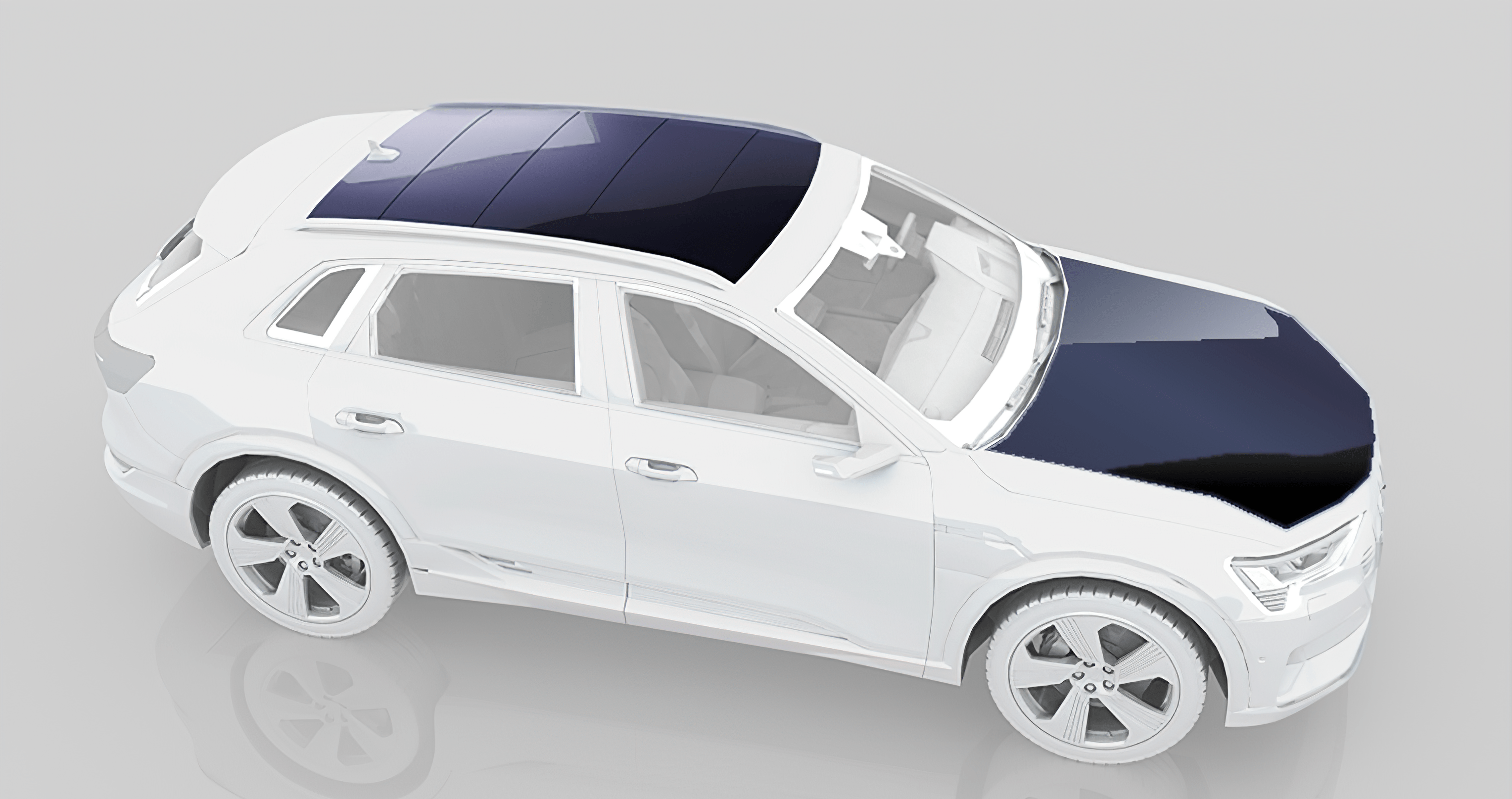 Toshiba has developed a transparent solar cell that can be used to boost the charging of EVs (writes Nick Flaherty). The cell uses copper oxide and has an efficiency of 8.4%, the world’s highest level for such as cell. It would sit on top of a flexible silicon solar cell on the roof or trunk […]

Henkel has launched two new protective coating products – Loctite EA 9400 and Loctite FPC 5060 – that are designed to shield EV battery housings against heat and fire in case of a thermal runaway. Designed for automated mass production, they can both be applied by ‘spray’ or ‘flat stream’ nozzles, and both are compatible […] 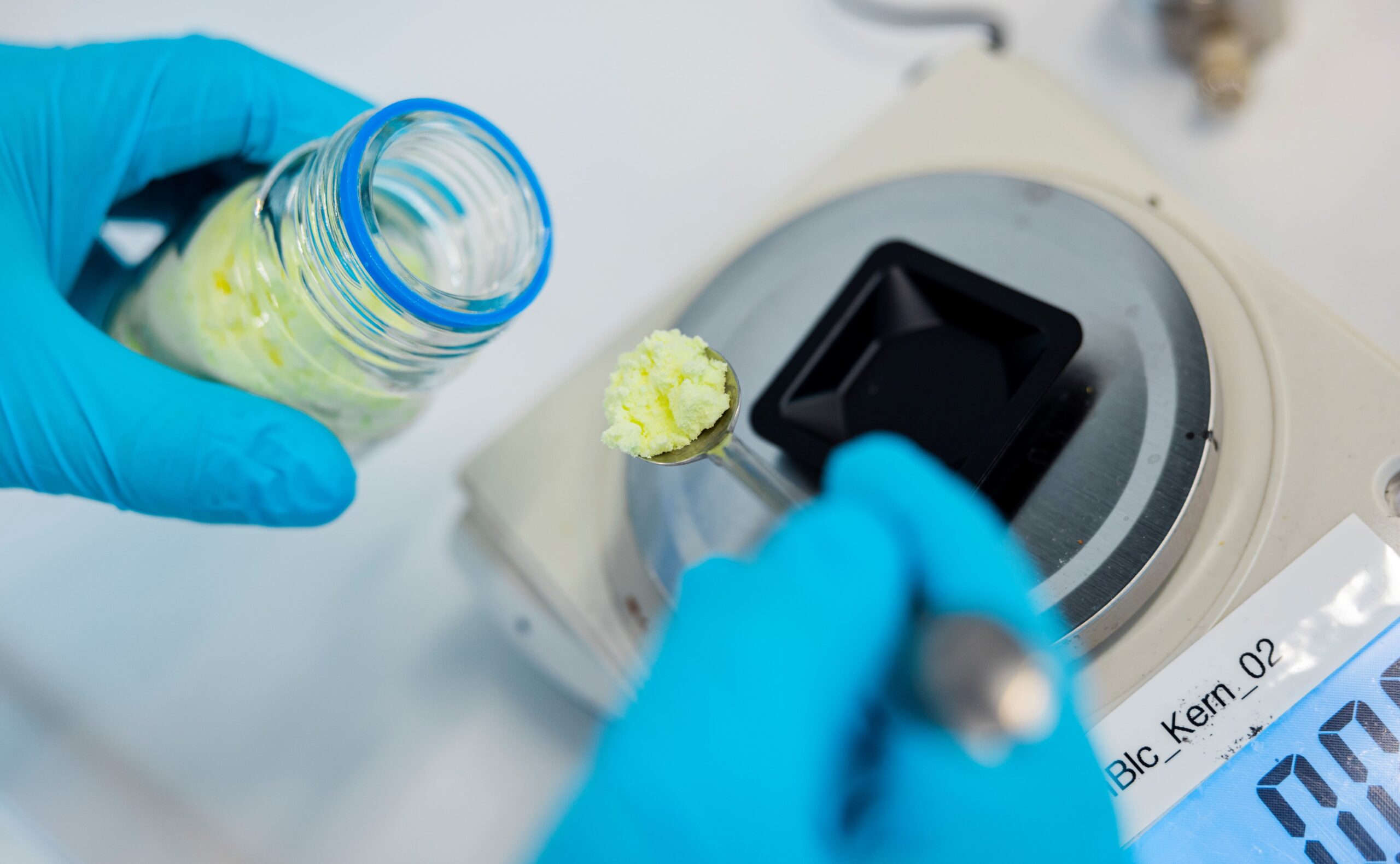 A cell technology holding 900 Wh/kg – three times the energy density of state-of-the-art lithium-ion battery chemistries – that is safer and cheaper thanks to the use of abundant and easily accessible sulphur for the cathode in place of nickel manganese cobalt oxide (NMC) is an exciting prospect (writes Peter Donaldson). Batteries that use sulphur […] 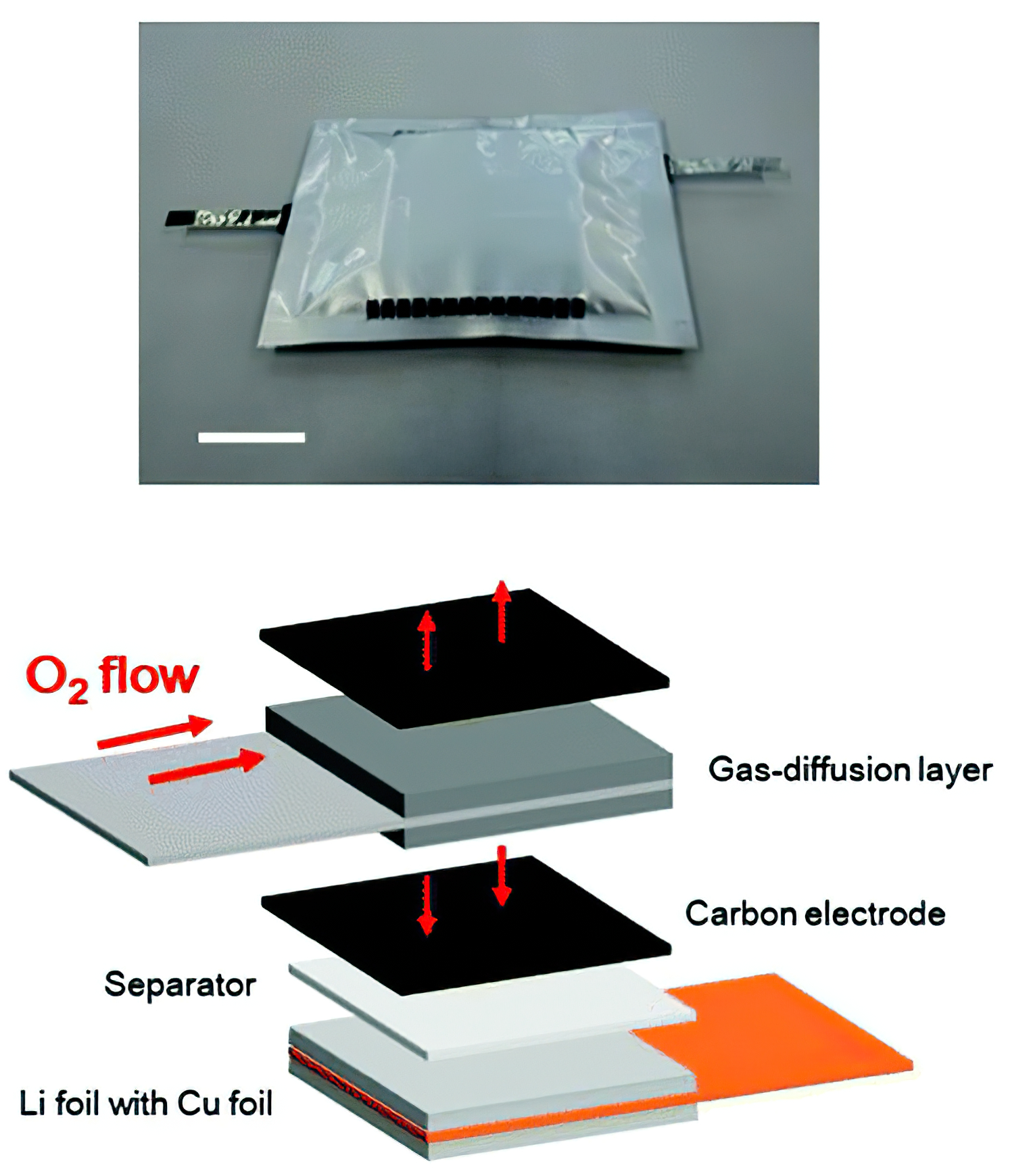 Researchers in Japan have developed a lithium-air battery that has a far higher energy density than current lithium-ion batteries (writes Nick Flaherty). Lithium-air batteries have the potential to be the ultimate rechargeable packs, as they are lightweight and have high capacity, with theoretical energy densities of 3150 Wh/kg – several times that of the lithium-ion […] 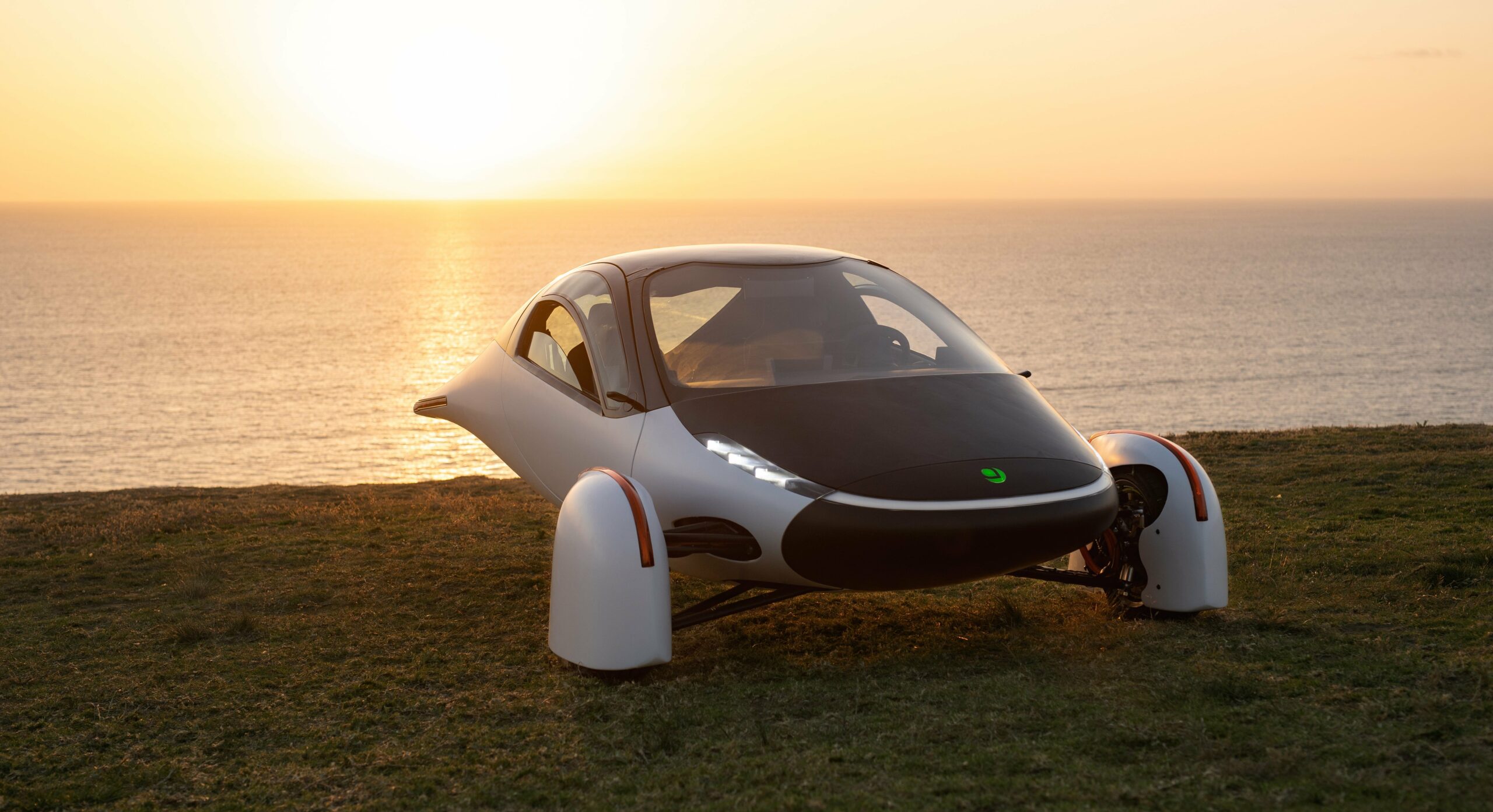 Light at the end of the tunnel Solar cell technology is near the point of becoming mainstream in EVs, but some obstacles to their use still need to be overcome. Peter Donaldson reports According to the NASA Earth Observatory, an average of 340 W/m2 of solar power reaches the Earth. Over an hour that would […]